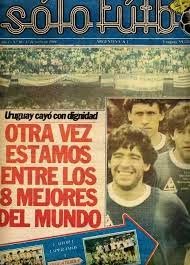 Argentinean football journalist Martin Mazur once wrote in The Blizzard about the now defunct football magazine Sólo Fútbol (occasional tagline "por un fútbol mejor") and its habit of publishing a weekly moral league table, where the local journalists would make adjustments to the points actually awarded for each match's result.

In this way, certain elements in a game other than the simple number of times the ball ended up in the net could come into the equation. For example, if a team drew 1-1, but missed a penalty and had a goal wrongly disallowed for offside, plus had many many more shots on goal than their opponents, they might be awarded a 2-1 win instead.

If a team had been beaten but had had some impossible-to-describe act of refereeing stupidity delivered upon them, a draw might have been the result awarded in that week's Tabla Moral. Often the adjustments were small and made only a slight change, say, to the goal difference, a side losing 1-2 instead of 1-3 if a goal had 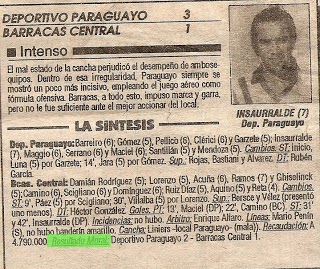 clearly been given when it should not have been.

As can be seen from the table printed below, however, league positions could be affected, although for in the notable cases of teams such as Douglas Haig and Deportivo Morón, it may also have been something to do with carrying offensive club names.

As it is extremely easy to be dispassionate and objective in modern football, Down The Kippax Steps has taken it upon itself to resurrect this fine Argentinian tradition in our modern and -some might say- troublingly immoral football times.

Where handshakes and honesty are thin on the ground, where every outstretched leg is an invitation to throw yourself into the air, where every decisive blow on the referee's whistle is a call to arms for pedants and naysayers all over the pitch, we seek to define those that are doing it the right way.

Now, fans returning from a game to cry about being robbed and double-dealt portions of skullduggery that the Borgias might have blanched at, need not drop acid tears of regret into their post match Vimto.

Instead they will be able to see any wrongs put right. The moral table will readdress the imbalance between the cheats and the triers, the men who got lucky and the men who deserve more than they got.

Naturally, there will be no arguments and no fights will break out. This is a dignified and cultured forum, where voices are seldom raised and laughter at yet another miscued pass from Tom Cleverley/Theo Walcott/Daley Blind/John Terry or Jordan Henderson (delete as appropriate) will not be heard.

Nobody will write to the author threatening to dangle his limp morals from the nearest church steeple and a new dawn of balance and integrity for professional football will be pursued and celebrated.

Dignity, hard work, fair play and striving to win in the old, uncluttered way will once again get its rewards. It may be that often the moral table reflects only a small and insignificant change such as in the graphic below, but it may also become an instrument that - over the course of an entire season - reflects a slightly different picture. We shall see.

To ensure fair play at all times, experts from different backgrounds will be asked to adjudicate on the weekend's action and activities and produce their results for the Down the Kippax Steps Tabla Moral. Woe betide anybody, therefore, who writes in with a stinging rebuke that the table reflects badly on one team and well on another, because it is produced by someone with only one eye and that fixed on one club. This will not and cannot be the case. All totally above board here, as you would expect.

The spying glass is out for those that intend to serve their purpose with rolling around, with cheap swipes and shirt pulls, those who feign injury or get away with a snide trip when a player is through on goal. There will be no place to hide. Those that park buses and steal points. Those that fool the referee and trick his assistants. Injustice will be a thing of the past.

And at the end of it all, we will have our Moral Champions.


Posted by Simon Curtis at 10:00 AM No comments: Links to this post

Until relatively recently Liverpool represented a mighty thorn in the side for City. Blues fans had come to expect very little from games with the Merseyside Reds. Things have changed somewhat, however, and a brief period of level playing field has moved on to a tilt towards the Blues these days. Liverpool's recent resurrection to title challenger status means games with them have once more become high profile nerve tinglers. Here's a brief stumble down Memory Lane. 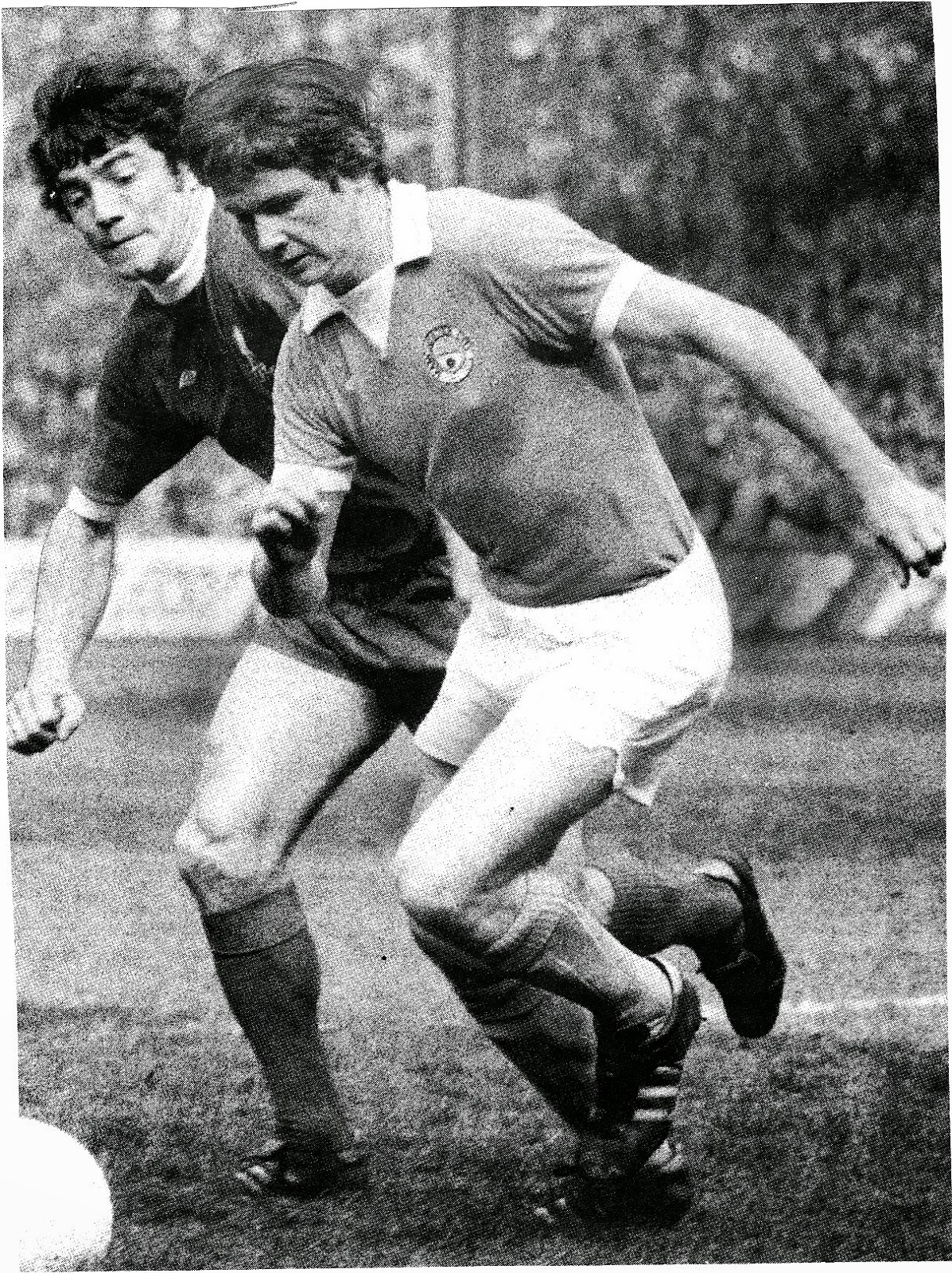 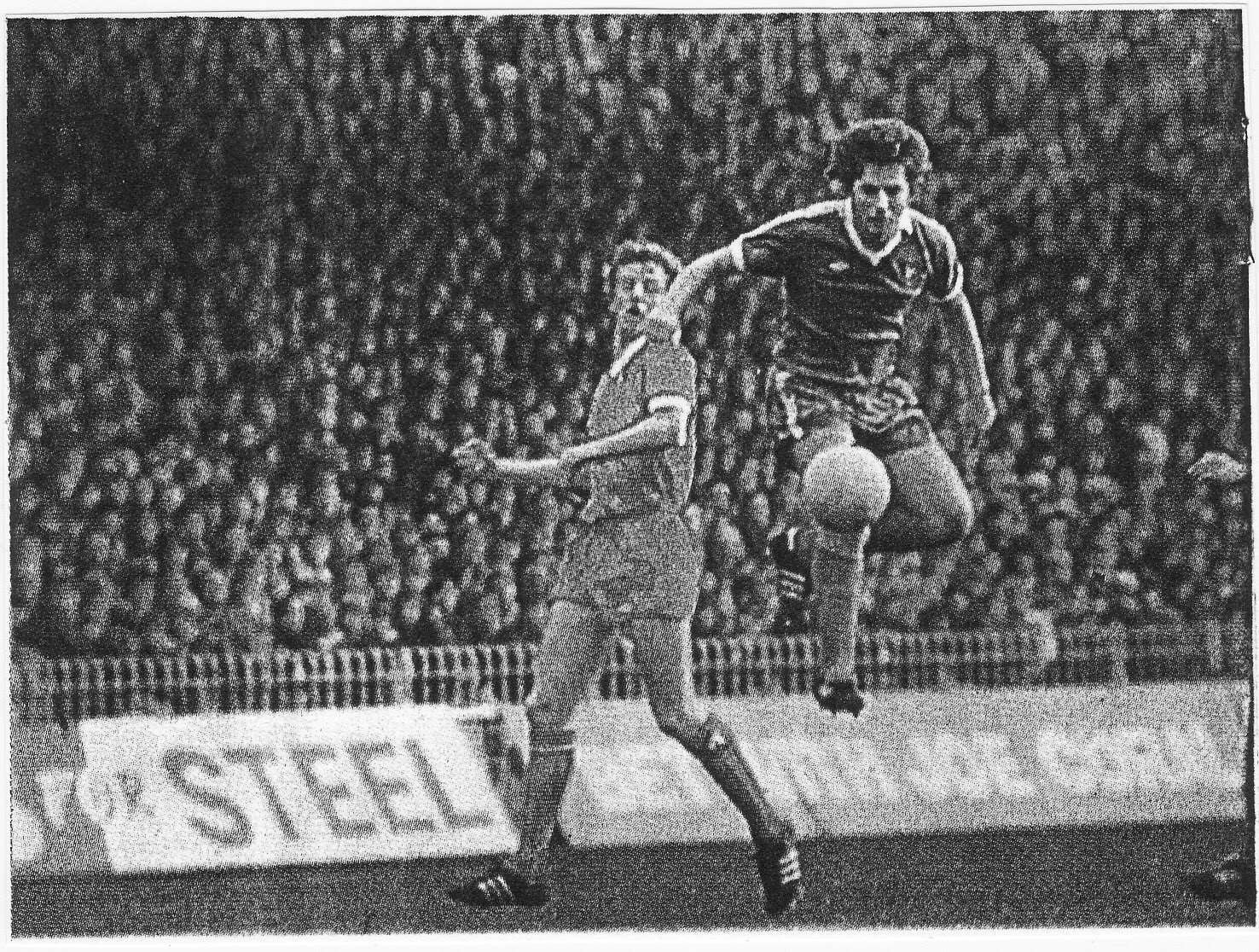 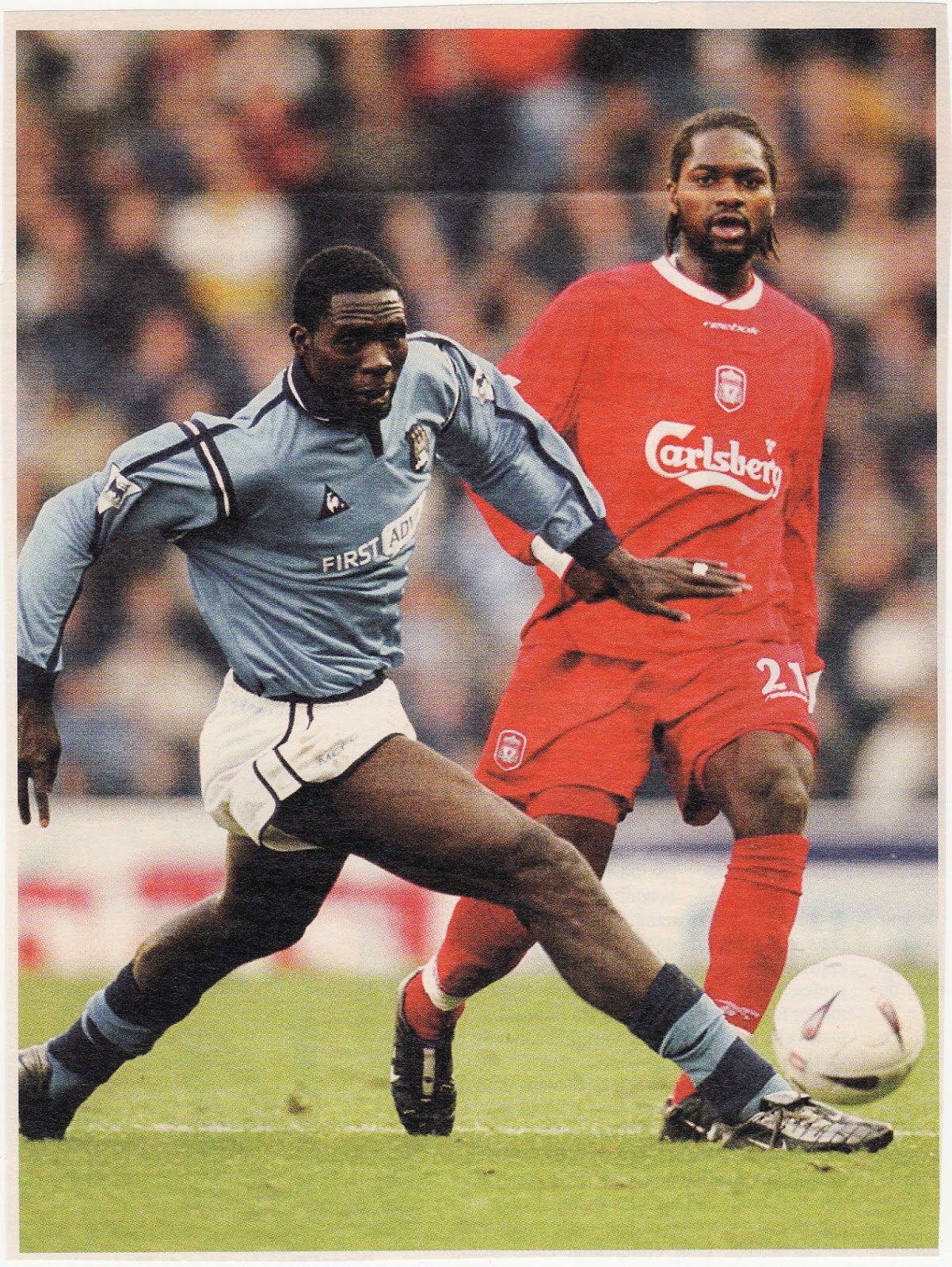 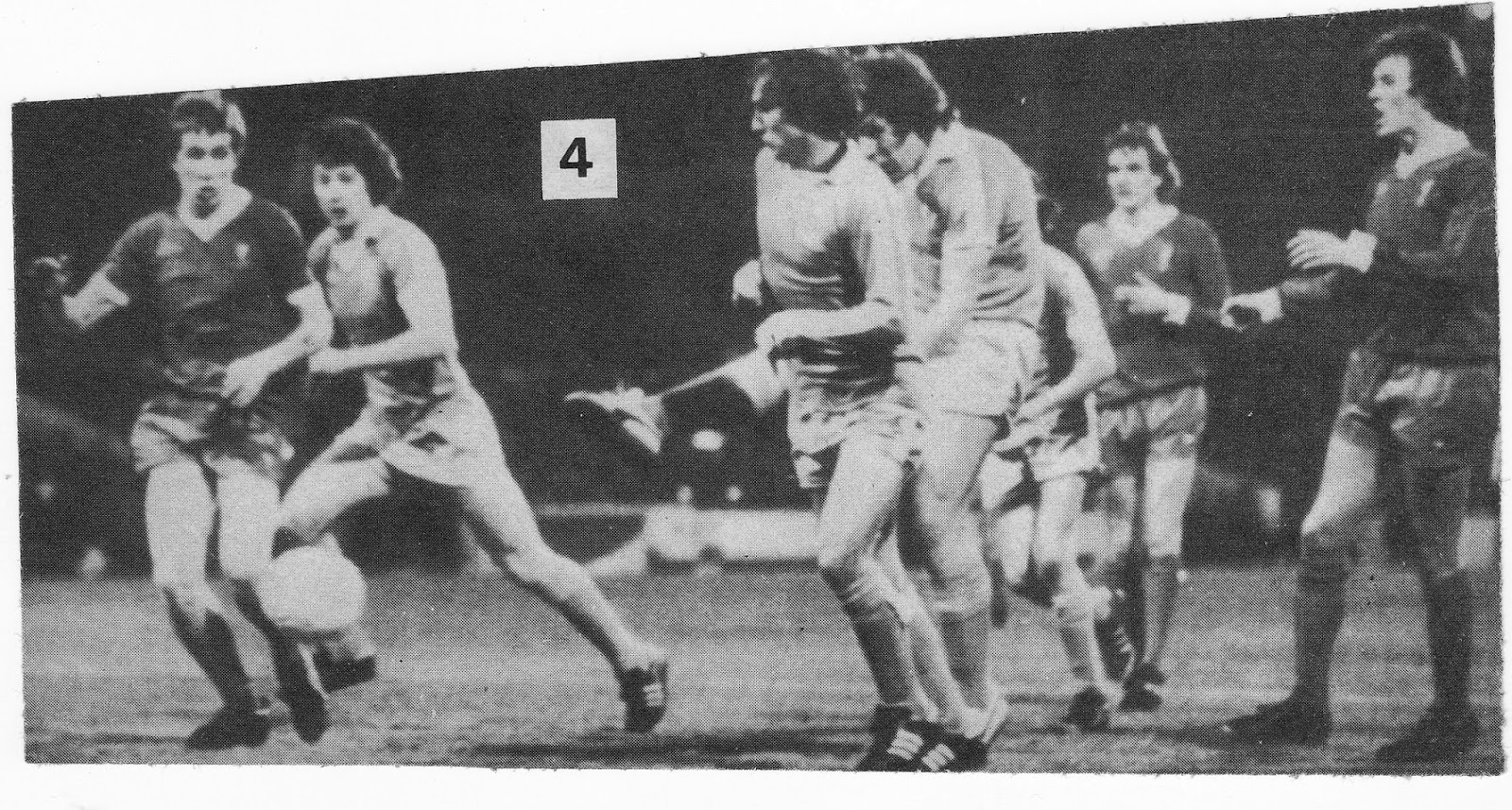 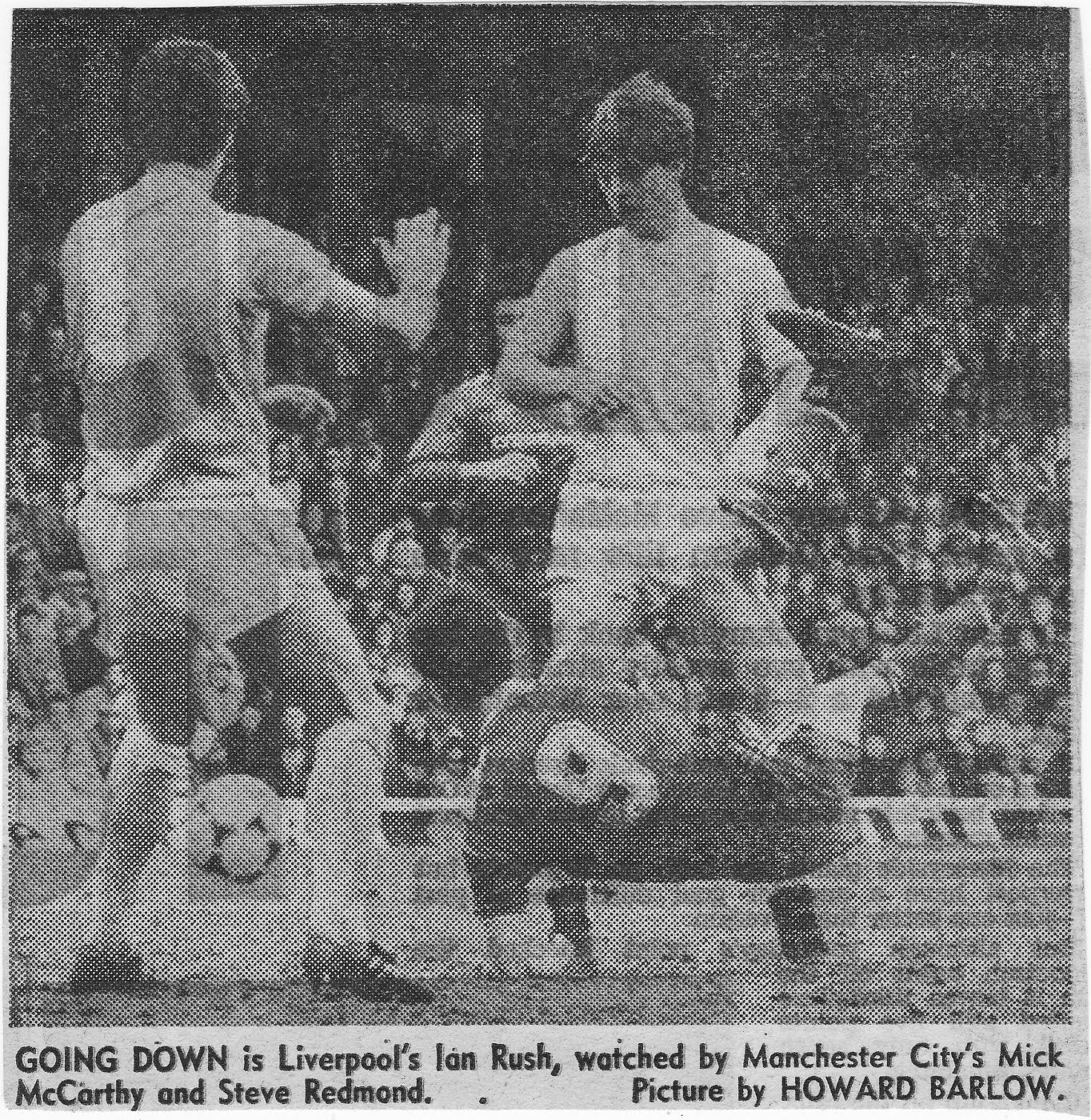 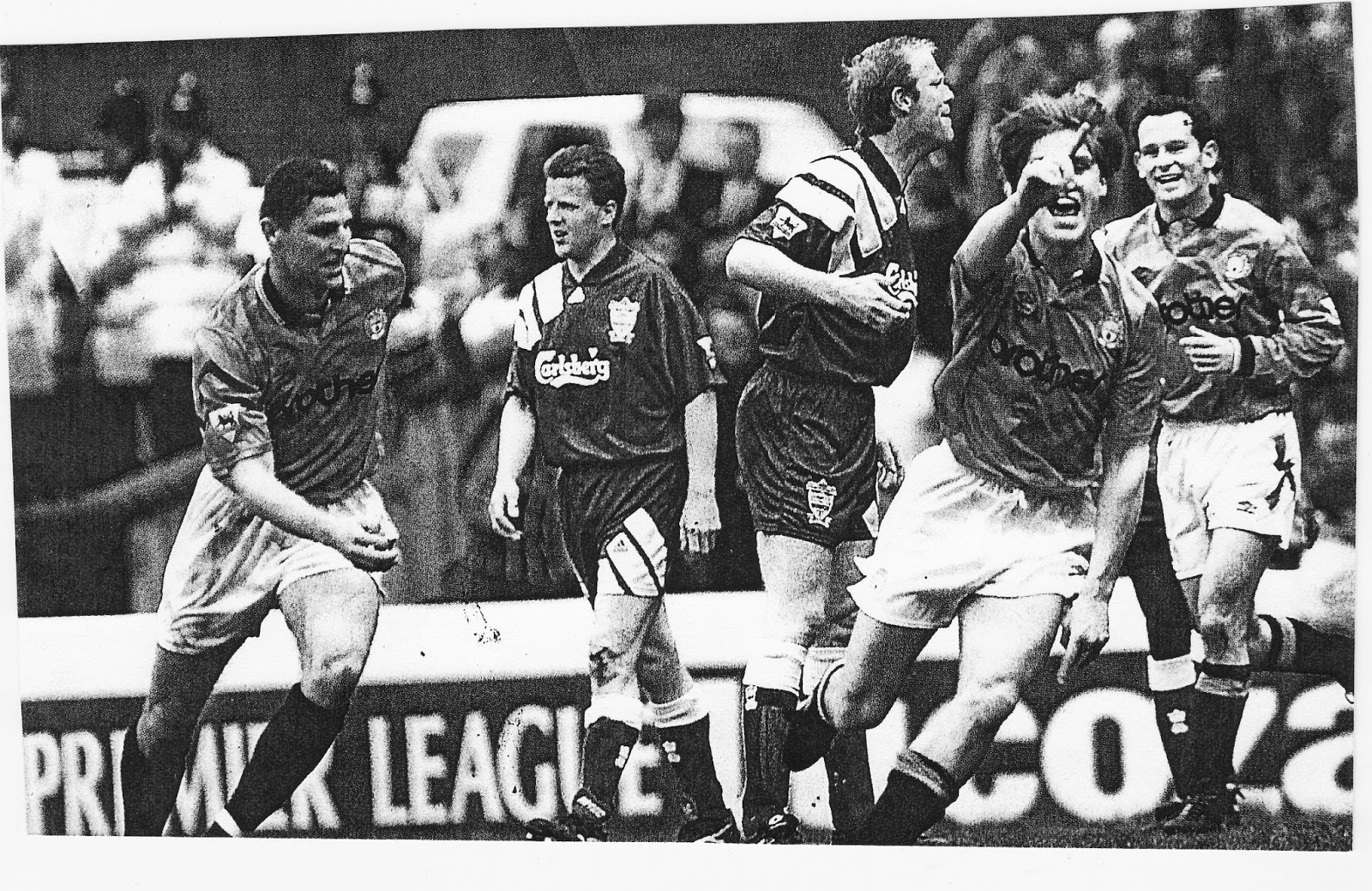 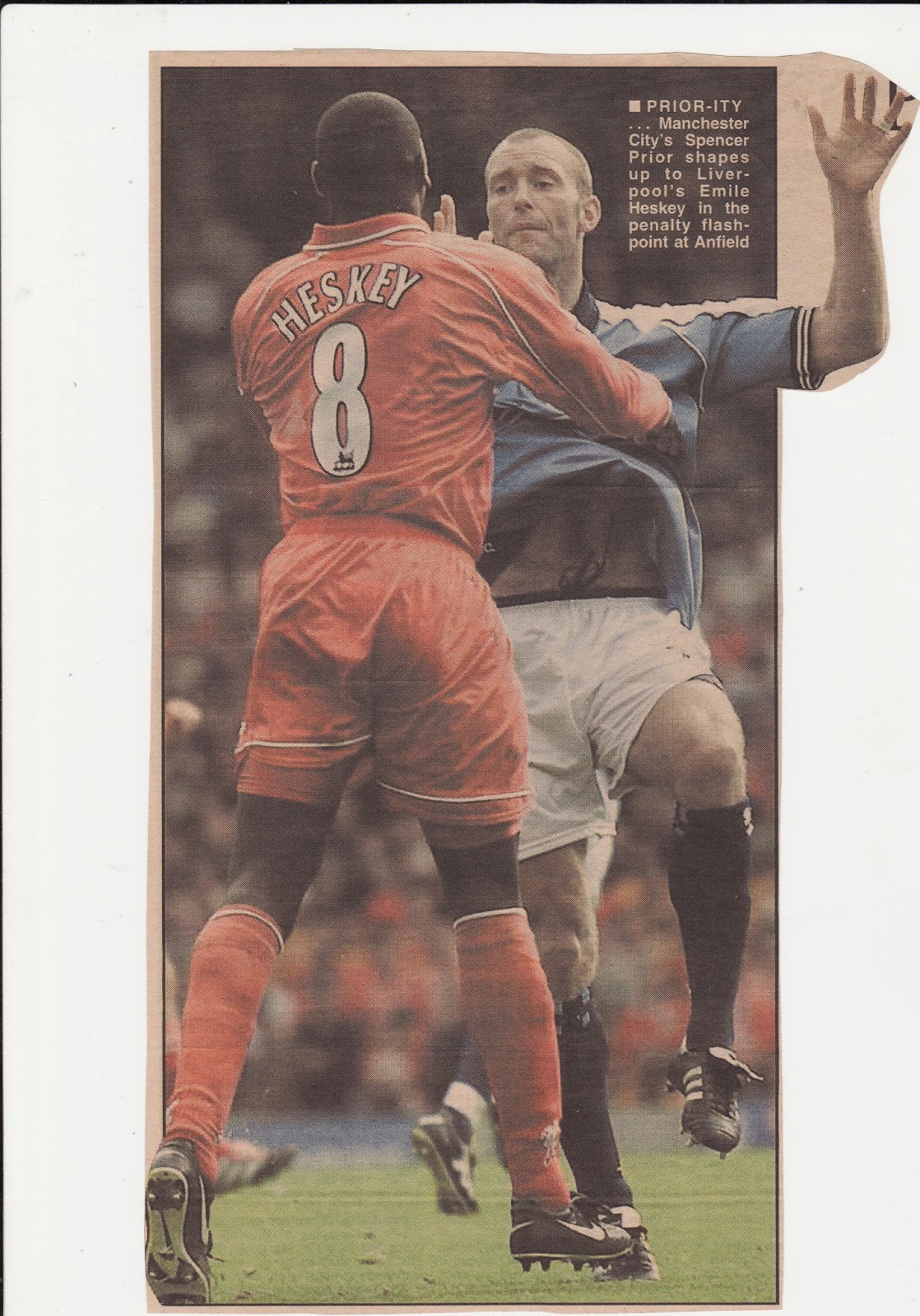 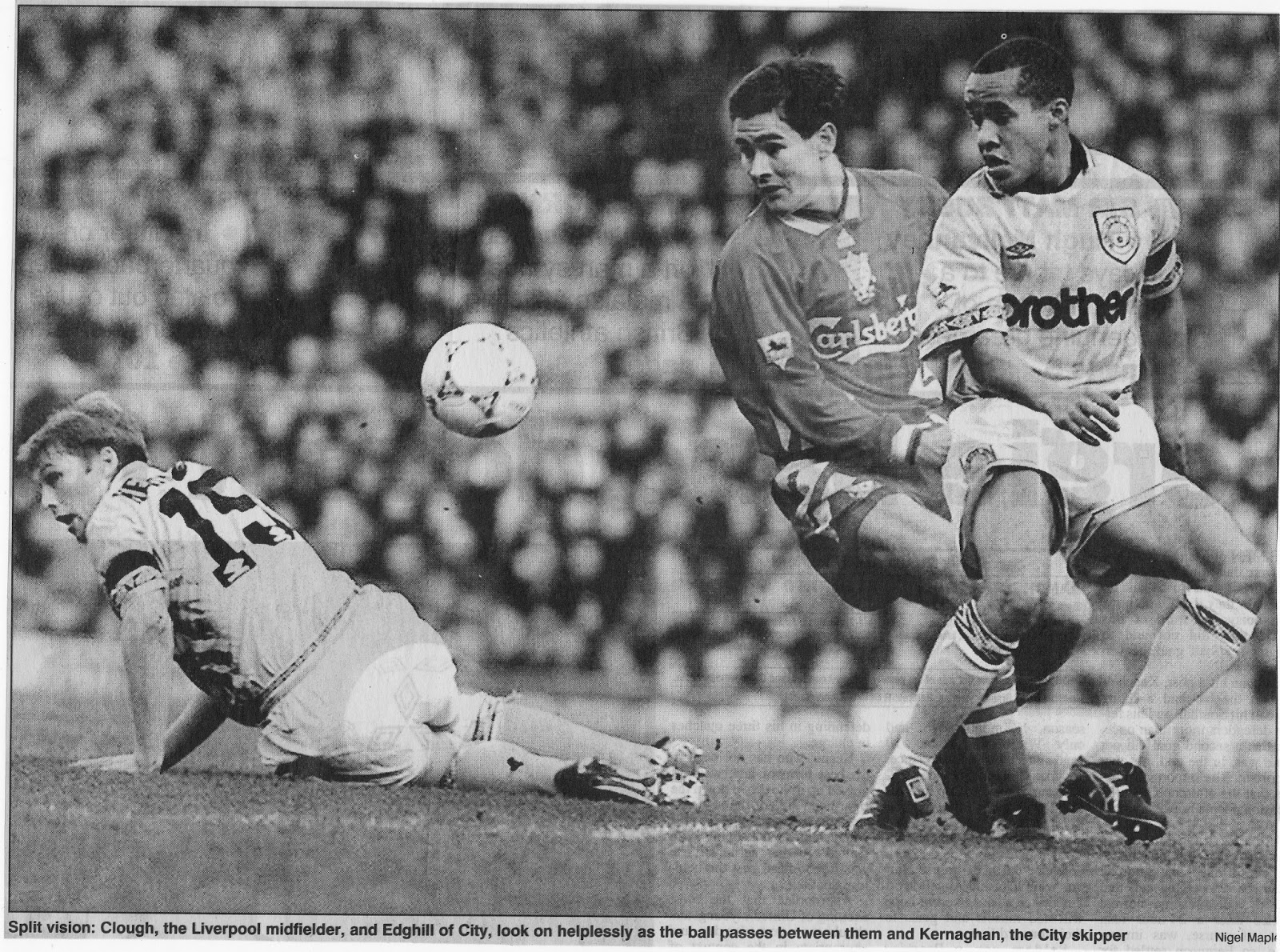 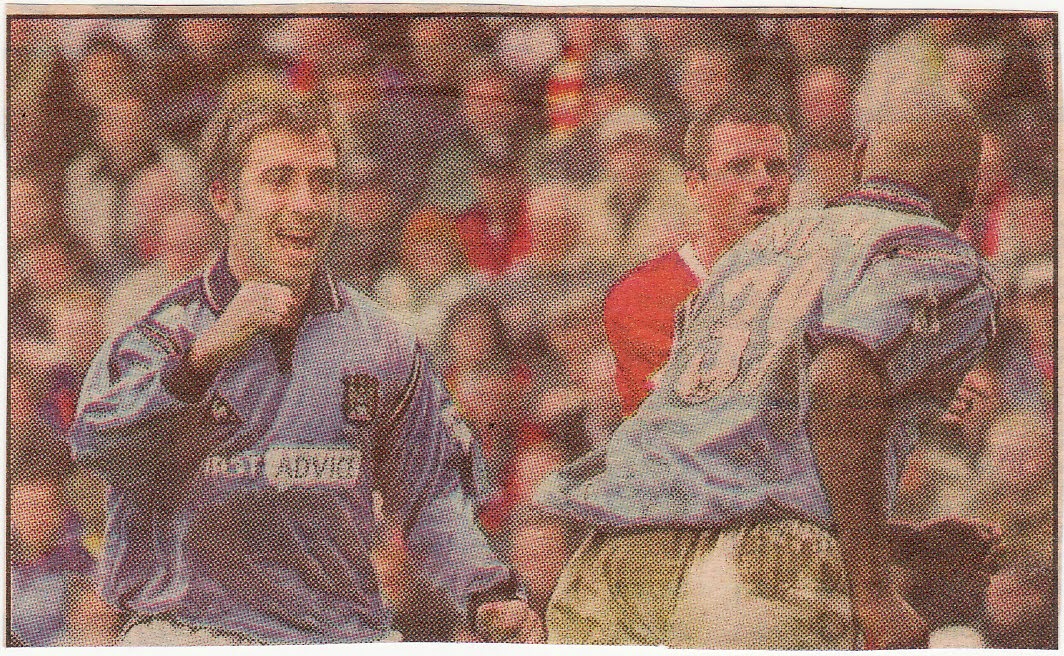 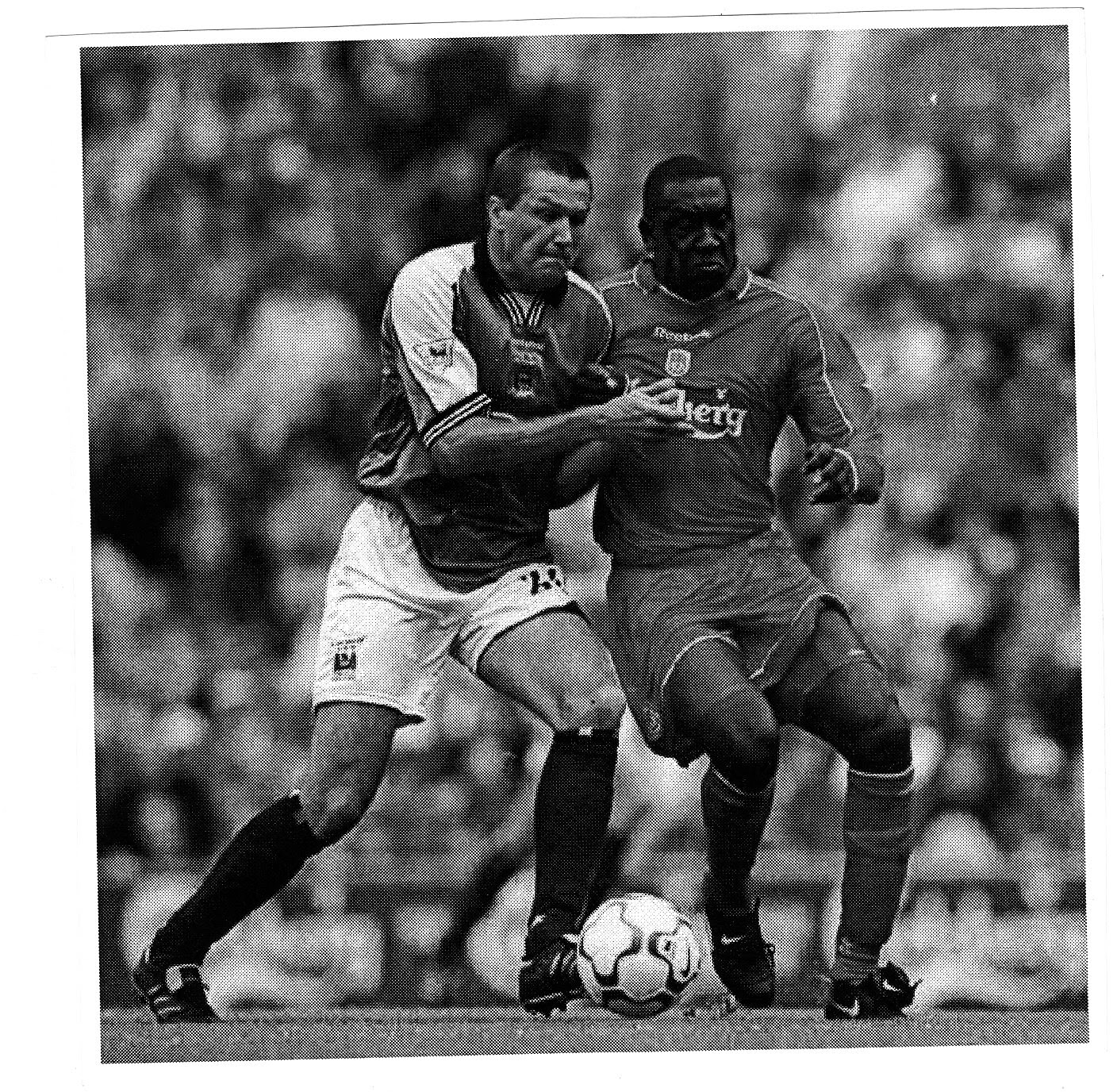 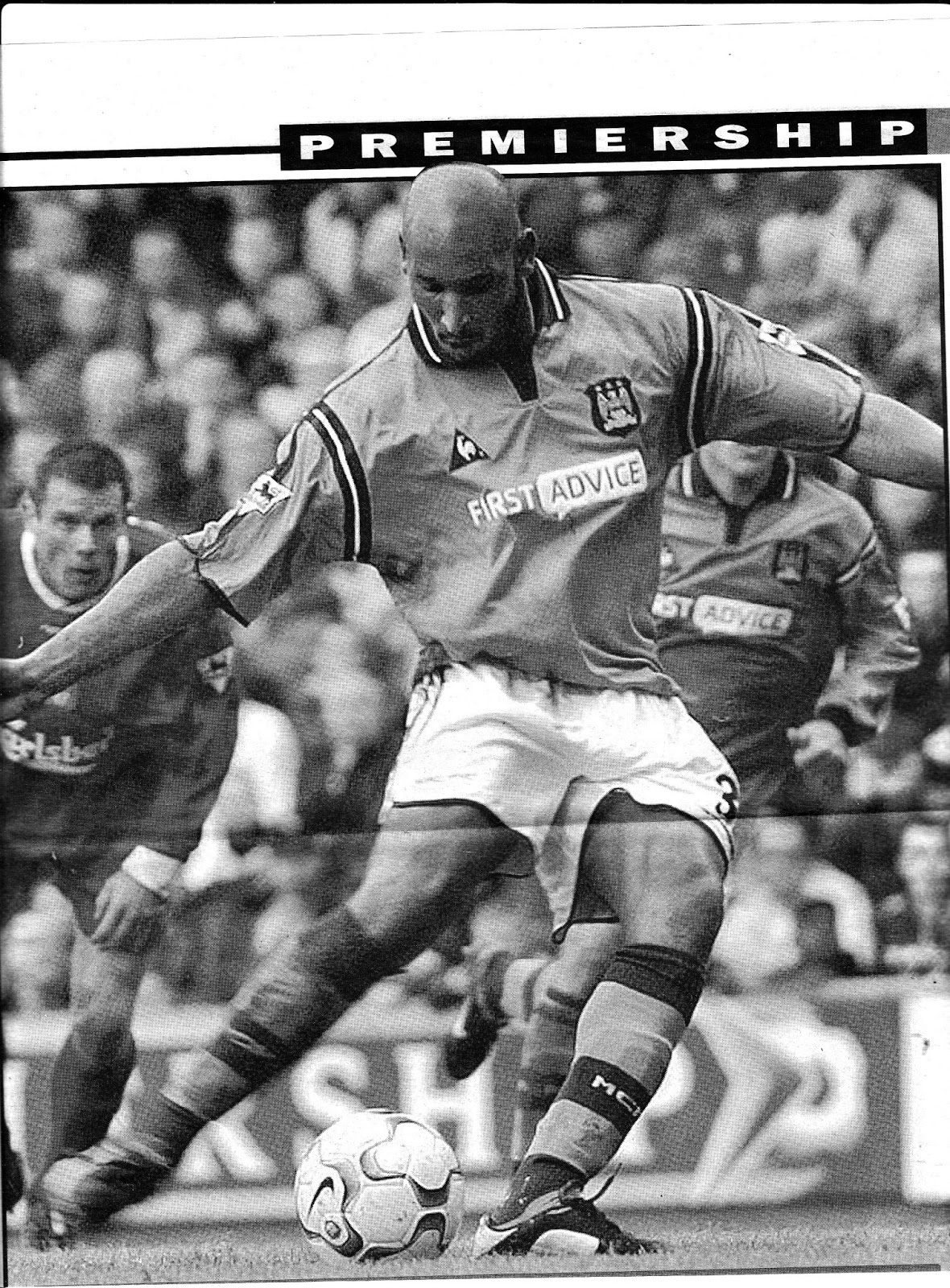 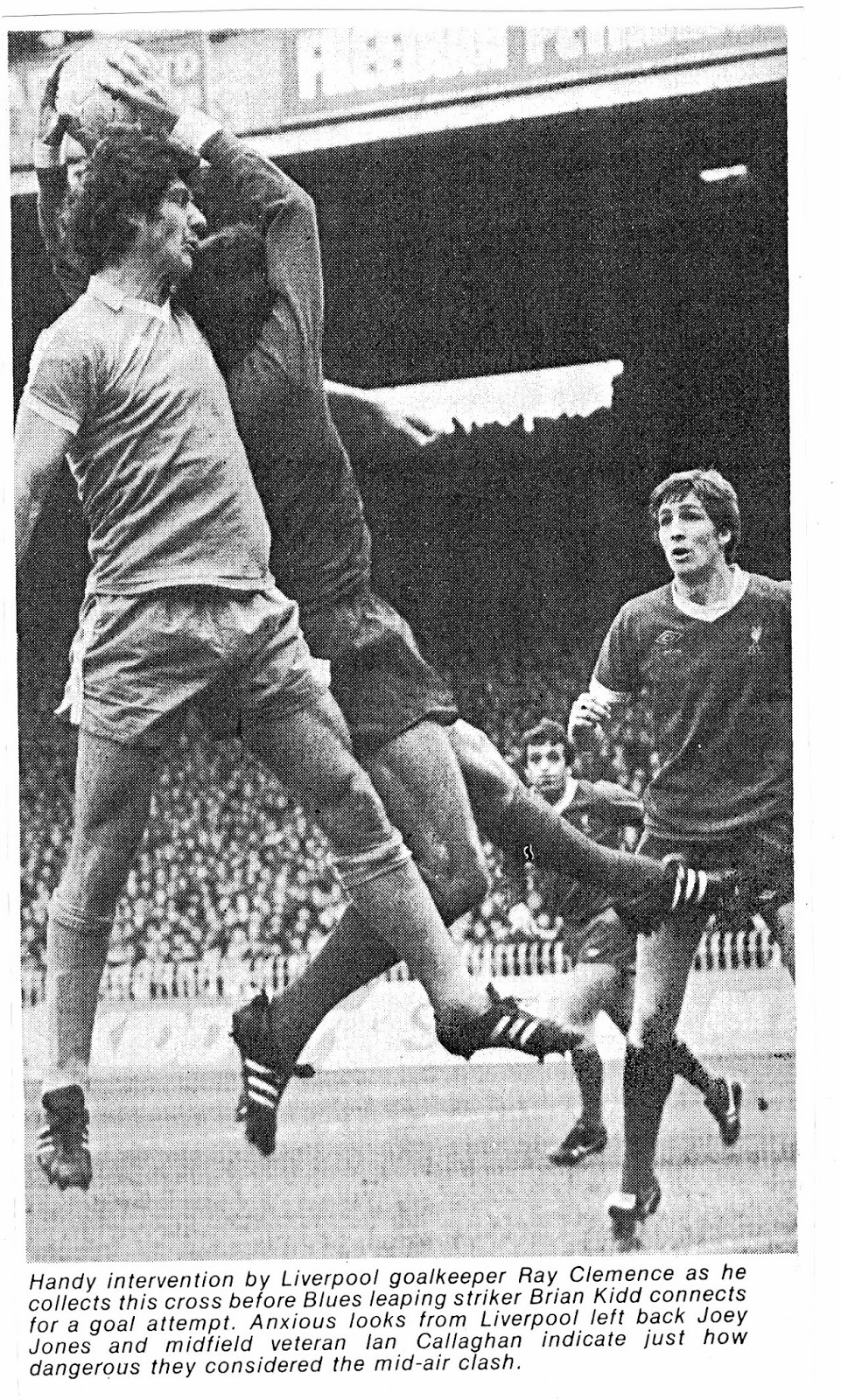 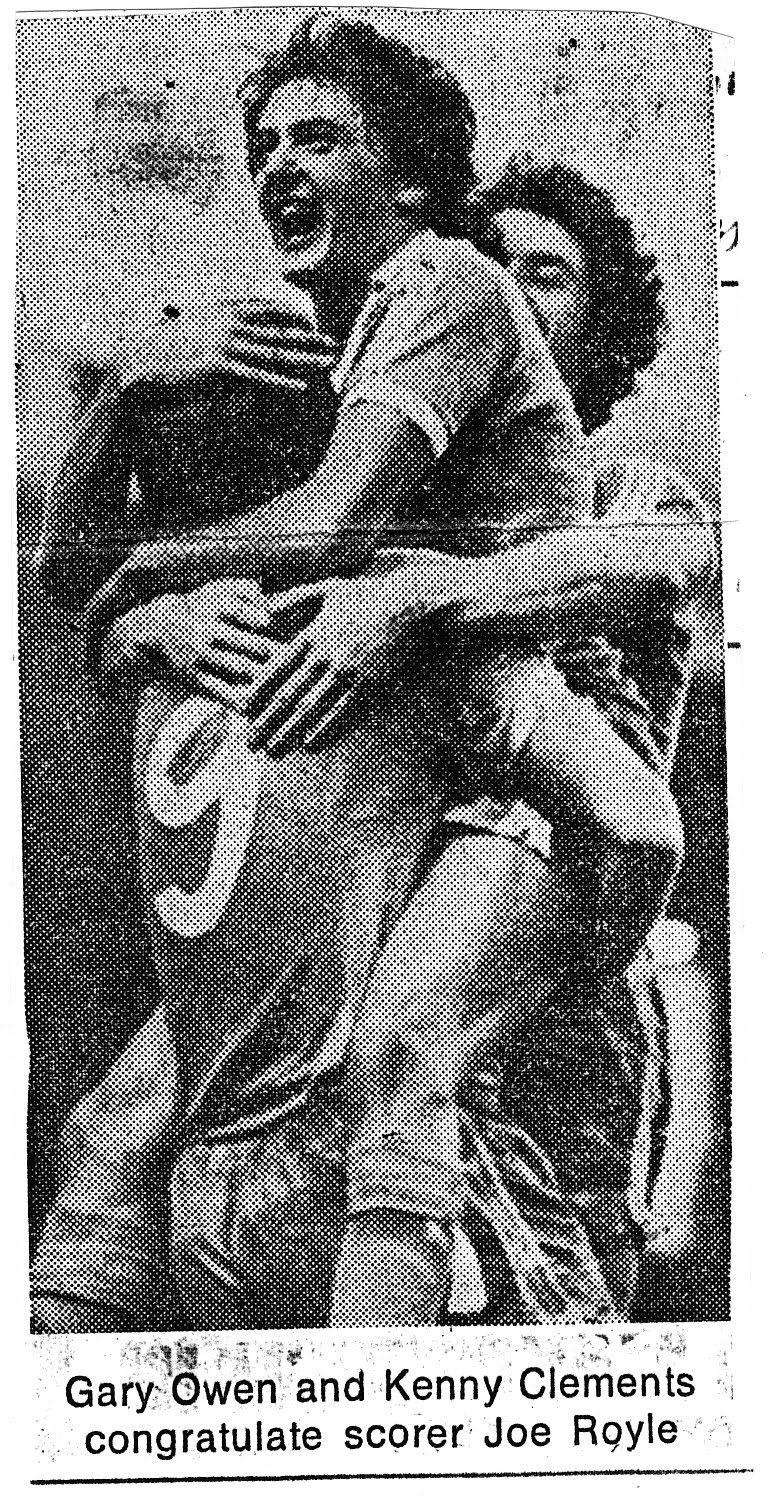 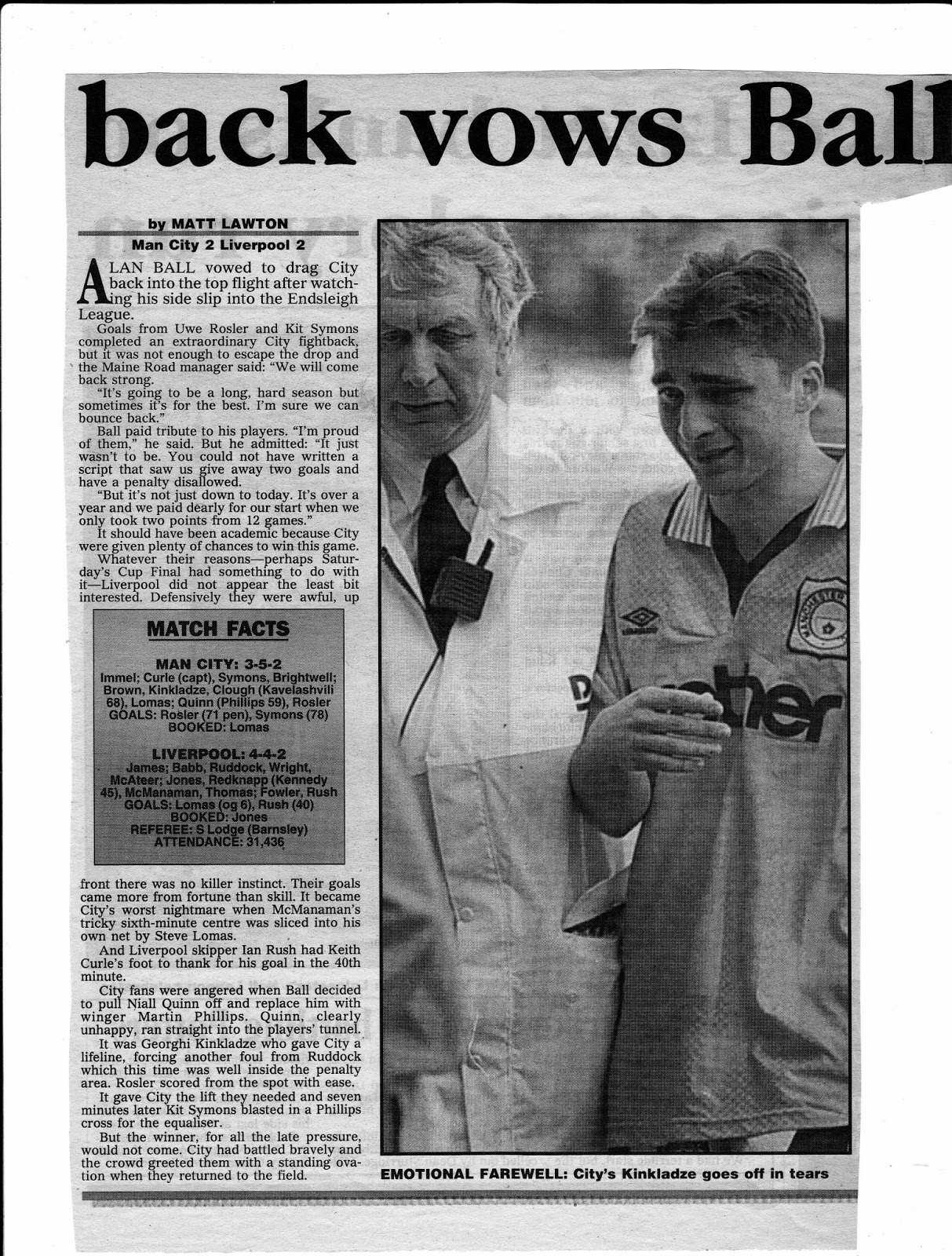 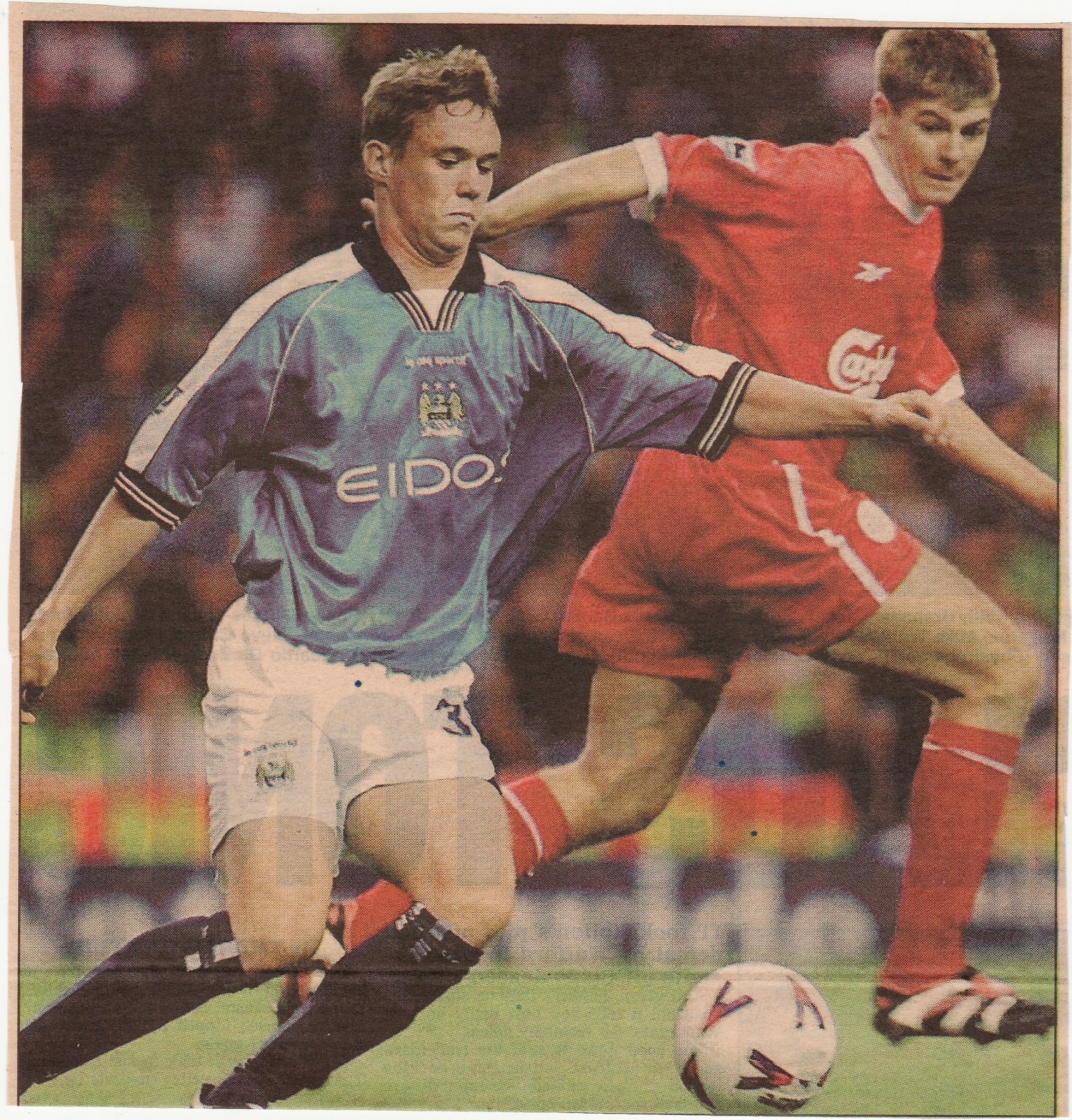 Posted by Simon Curtis at 1:57 AM No comments: Links to this post