to those that toasted with champagne, flat beer, stale ale, Russian vodka, prize gin or a cup of tea
to those on the Hobec, the Delirium and the Alpha Super Dortmunder
to those who hugged, bumped, shuddered, cried and bruised their legs at Wembley 99,
to those who giggled at Oldham when Big Andy flexed his neck;
to those who saw the pie hit Peter Willis
to those in the snow and the rain and the howling gale
to those getting sun burnt and to those catching a cold
to those who got washed out at Boundary Park when Smith missed his pen,
to those who swore at Lincoln they'd never come again;
to the bloke who ripped up his season ticket book on the pitch v Bury,
to all those who have resorted to the sherry and the creme de menthe
to those that have run around dazed for days,
to those that have laughed, cajoled, persisted and wished us on from afar;
to all those that supported us, put up with us, slapped our backs, kept us sane, avoided eye contact, didn't say what they were thinking, left things unsaid;
to all those that sang their hearts out, wrote, sympathised, phoned,emailed, reflected and thought of us;
to all those in the Oscar Wilde in Berlin when City played Blackburn and the Lord smiled on us;

to all those in fancy dress at the Victoria Ground
to all those refs who we questioned
to all the linesmen we abused
to all those in Sale and Brooklands, in Cheadle and Prestwich, Collyhurst and Stalybridge
to those in Moston and Altrincham, Gorton and Ancoats
to all those left behind in Amsterdam, in Alkmaar, in Dusseldorf, in Luzern, in Ballasalla, in Valencia, in Barcelona, in Lisbon, in Gonçal Bocas, in Alicante, in The Hague, in Porto, in Clermont Ferrand, in Haarlem, in Ponsacco, in Baltimore and Denver;
to all those sharing a moment at 3 o'clock every Saturday;
to all those who doubted, poked fun, poured scorn, cried foul;
to all those who believed, believed some more, hoped, lost sleep, threw up, fell out, jumped in;
to all those who waxed lyrical, shouted from the rooftops, bellowed, cried and stood firm;
to all those that went home and away;
to all those in The Comfy Cushion, The Parkside, The Whitestone, The White Hart, The Broadfield, Terry Neil’s, Mary D's, The Blarney Stone, The Boardroom, Yate's, The Pumphouse; The Funzel, The Proeflokaal, The Glue Pot and The George Hotel
to all those that propped us up, put an arm around us, bought us a drink, put up with our moods, pretended to listen, spared us a thought; ruffled our hair; bought us a consolation pint of Terribly Bitter 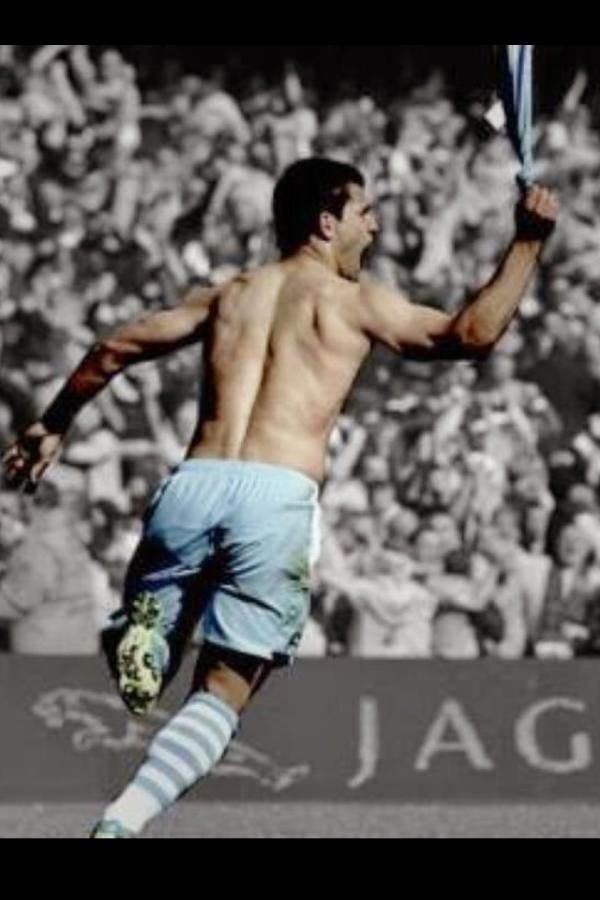 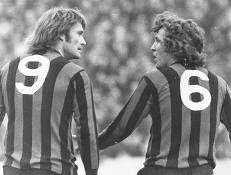 You could never say that you didn't play your part