BAYERN MUNCHEN: WHAT TO EXPECT

ESPN's Bayern correspondent Susie Schaaf answers some questions before the big tie of Matchday Two in the Champions League that pits City against the European Champions at the Etihad. 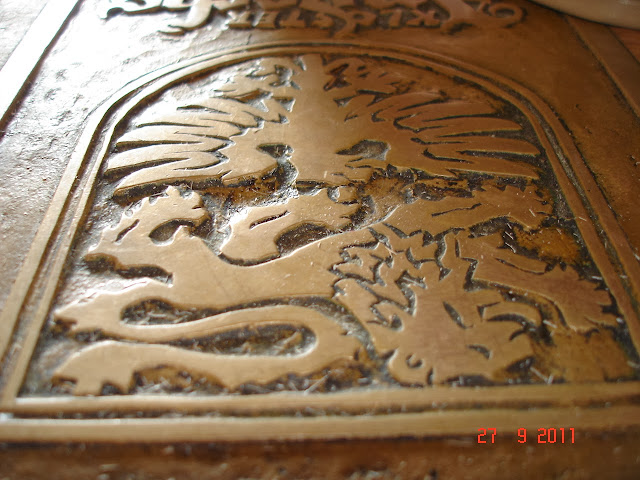 Thank you for your time, Susie, and let's hope the Manchester United of Bavaria cope with City in the same way their English cousins did ten days ago.
You can follow Susie on Twitter here
Posted by Simon Curtis at 2:54 PM