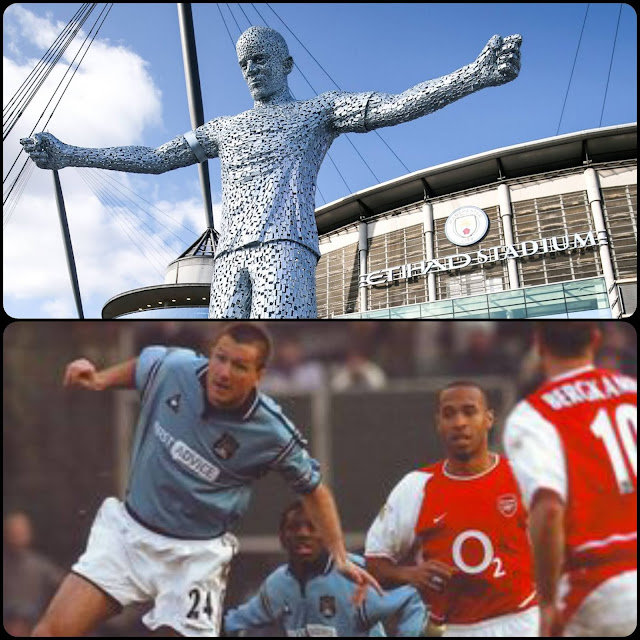 ✅🗽 STATUES | On the day that the club unveiled brand new statues in memory of two players who were amongst those most responsible for dragging Manchester City kicking and screaming into the bright light of success, Arsenal's rearguard decided to mimmick the metalic leviathons standing motionless on the club's forecourt.

In 2003 it was also a day for statues, featuring Steve Howey, David Sommeil and the irrepressible Jihai Sun, all of whom did their best impressions of pillars of cement as the light-footed Dennis Bergkamp and Robert Pires waltzed through time and again.

✅👱 DUMBSTRUCK BLONDES | Arsenal keeper Bernd Leno could not really be faulted for any of the goals but instead stood slack-jawed as his defenders defied the laws of gravity by falling over things that didn't exist, running into each other when there seemed space not to and using their muscly limbs to no effect whatsoever. Carlo Nash had watched with similar distaste in 2003 as his colleagues had melted into the weak February sunshine at the prospect of trying to defend against Thierry Henry. 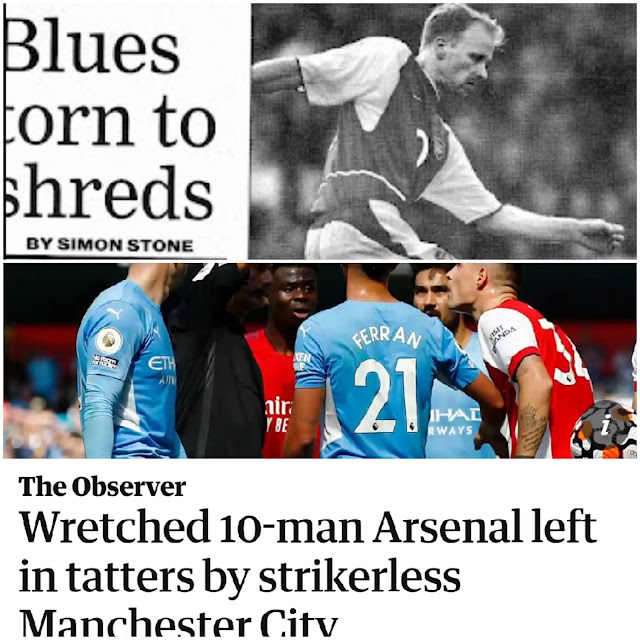 ✅💥 SHREDS/TATTERS | Whichever happens to be your go to phrase for ripping stuff up, there were mirror images here too, with the Manchester Evening News' Simon Stones going for "shreds" to describe the 2003 imbalance, while the Observer's Richard Jolly opted for "tatters" to describe yesterday's mismatch.

Clearly in both cases, the defences were not only in need of counselling afterwards, but also a visit from someone with a needle and thread.

✅ ALGERIAN INFLUENCE | In 2003, City's midfield was composed of the not inconsiderable bulk of the late Marc Vivien Foe, the not inconsiderable skills of Eyal Berkovic plus Djamel Belmadi. Although the latter has resurfaced to great effect in recent times as his country's national coach, in 2003 his influence on this game was something just short of minimal. Even the introduction of another Algerian as subtitute in the form of crowd favourite Ali Benarbia made only a slight difference to the flow of play. Fast forward 18 years and City also brought on an Algerian subtitute yesterday in Riyad Mahrez. 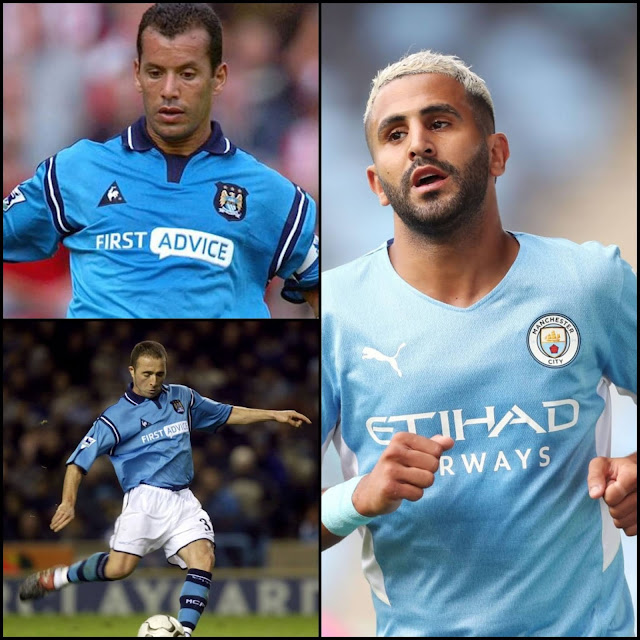 ✅👏 STANDING OVATION | Arsenal's first half efforts in 2003 had brought them a four-goal lead after 19 minutes and, by half time, the home fans were beginning to indulge themselves in a large slice of Schadenfreude. A standing ovation awaited the Arsenal team as it left the Maine Road pitch at half time. Although the Arsenal fans could not quite manage a similarly selfless effort this time around, they could be seen celebrating City's third goal. The standing ovation on this occasion was reserved for the slight figure of Bernardo Silva, leaving the pitch whilst wiping a tear from his eye, a sure sign that his time at the club is running into its finals minutes. 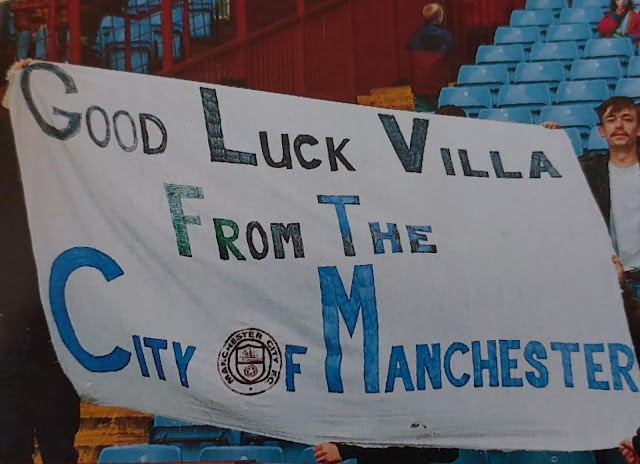 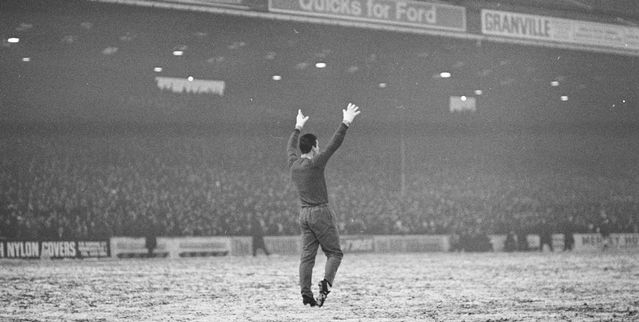 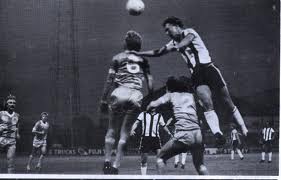